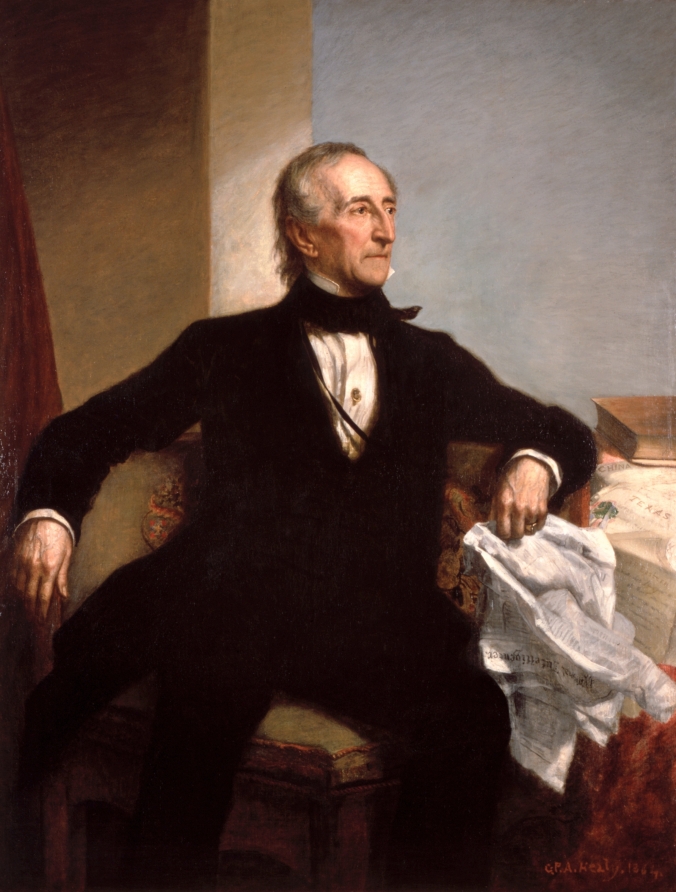 It seems rather remarkable, but two grandsons of John Tyler, the 10th president of the United States and a man born less than year after George Washington was first inaugurated as president, are still alive.

John Tyler was born in Virginia in 1790. He was elected vice president in 1841, and ascended to the Oval Office a month later when President William Henry Harrison caught pneumonia and died after making an hour-long inaugural address in cold, rainy weather.

Tyler was the first vice president to become president on the death of sitting chief executive.

Tyler’s first wife Letitia was an invalid at the time he became president and died soon thereafter. He later married Julia, who was 30 years his junior, making him the first president to be married while in office.

Tyler was rather prolific. He fathered 15 children: eight with Letitia and seven more with Julia. Five of his children by his second wife lived into the 20th century and one repeated the pattern of his father.

The former received a bachelor’s degree from the College of William and Mary and a juris doctor from the University of Virginia School of Law. He served in the Navy in the Pacific Theater in World War II. 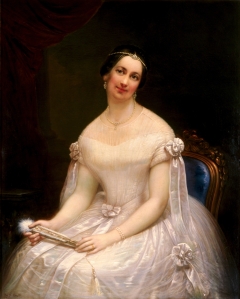 After serving as an attorney, Lyon Tyler was appointed as director of the Virginia Civil War Centennial Commission, where he served from 1959 to 1963. During this period, he helped produce movies, organize re- enactments, and put together other programs to commemorate historical sites, events and people while and gave historical lectures throughout the state.

Harrison Tyler also attended William & Mary, then obtained a master’s degree in engineering from Virginia Tech. He enjoyed a long career in the private sector and founded a successful water treatment company. He is now caretaker of the family plantation, called Sherwood Forest.

John Tyler’s biggest achievements as president include opening diplomatic ties with China and welcoming Texas into the Union.

He’s gotten flack over the decades from some because he was elected to the Confederate Congress.

Harrison Tyler said his grandfather should be known for his efforts as the organizer of the Peace Conference in Washington in 1861. His goal was to try to get the uncommitted states to agree on a program, get the other states to join in and get everybody back together, Harrison Tyler said.

John Tyler died in 1862, before the Confederate Congress could begin its session.

Interestingly, the 10th president’s father was a man of renown, as well.

John Tyler’s father, also named John, was Thomas Jefferson’s roommate at the College of William & Mary and the two remained lifelong friends. John Tyler Sr. was speaker of the House of Burgesses and he and Patrick Henry organized a militia company just prior to the American Revolution.

Also, John Tyler Sr. served in the Virginia legislature, where he, along with James Madison, proposed a meeting of states in Annapolis, Md., in 1786 to discuss granting Congress power to regulate commerce. The Annapolis Convention led to the Constitutional Convention of 1787 to revise the Articles of Confederation. He would later serve as governor of Virginia.