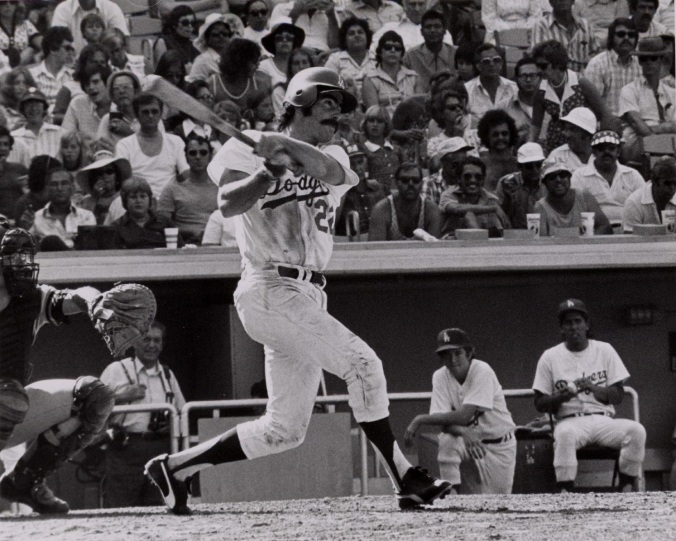 With the death of baseball star Bill Buckner Monday there were many remembrances of the former All-Star’s great career – his 2,715 career hits, 1980 batting title and, of course, the ground ball that went through his legs in Game 6 of the 1986 World Series.

The latter event, which came with Buckner playing first base for Boston, happened with the Red Sox up 5-3 in the ninth inning and just one out away from breaking a 68-year World Series drought.

Instead, Mookie Wilson of the Mets was able to reach first base, the Mets scored twice to tie the game and then won in extra innings. New York went on to capture Game 7, and the Series, giving the Boston media another fall guy to focus on.

But labeling Buckner as one of baseball’s great goats was a major injustice.

Even beyond Buckner’s strong baseball credentials – he played for 22 seasons, had a .289 career batting average and knocked in more than 1,200 runs – he was hardly the sole reason the Sox lost the ’86 Series.

There were plenty of Boston miscues to go around in Game 6 as the team’s relief pitching faltered, errors by two other players earlier in the game led to Mets’ runs and the Sox blew a 3-0 lead in Game 7.

Buckner was released by the Red Sox midway through the following season and signed with the California Angels, but he ended his career with a final stint back in Boston in 1990. The thing that I will remember most about his career was watching him hobble around bases on bad legs at Fenway Park a few weeks before he retired, at age 40.

On April 25, 1990, during the fourth inning of a game against the California Angels, he lined a pitch from Kirk McCaskill over the head of right fielder Claudell Washington and took off. Washington turned and sprinted toward the right field corner.

The ball bounced off the fence and bounded away just before Washington got to it, but Washington was unable to slow up in time. He ran into the low fence, which was about three feet high, and flipped over it and into the grandstands.

By the time the ball had been retrieved, Buckner had circled the bases, albeit in excruciatingly slow fashion, likely the most protracted inside-the-park home run in MLB history.

The smile on Buckner’s face after the game lit up the Red Sox locker room. When asked the last time he’d hit an inside-the-park homer, Buckner said he thought it was in high school.

It was not only the lone inside-the-park home run of his professional career, it was the last round-tripper he would ever hit in the big leagues.

Buckner was released by the Red Sox a little more than a month later, ending his Major League career.

Thanks to several Red Sox titles since 1986, any grudge notoriously fickle Sox fans might have held against Buckner for the Game 6 error have been forgiven.

Still, for some that one misplayed ground ball overshadowed a fine career and, to a degree, a fine life, but Buckner never lost his composure or his faith in God. He was able come to terms with his role in baseball history.

I remember him for both the inside-the-park home run, the only one I’ve ever seen in the more than 200 Major League games I’ve attended over the past 45 years, and for his class in handling adversity.

He was a good ballplayer and a better man, and he will be missed.