Auto racing isn’t everyone’s cup o’ tea, but it possesses aspects that transcend sport. One facet which, when done well, can be a joy to watch – and sometimes mean the difference between a driver winning a race and finishing 10th or worse – is a perfectly synchronized pit stop.

In racing’s early days, pit stops were lengthy affairs. In the 1950s, according to NASCAR statistics, the average pit stop took four minutes.

By the early 1960s, pit stops would, at best, take a minute or more. Crews would use store-bought jacks and lug wrenches as they worked feverishly to put on new tires and get cars operating at peak performance.

Even the first part of the above video, from the 1950 Indy 500, while it features a (for its time) relatively short 67-second two-tire pit, shows a tire changer banging away at the front tires to loosen the lug nuts. Needless to say, there was little precision in racing’s early pit stops.

Leonard Wood, a former NASCAR crew chief, engine builder and the co-founder of Wood Brothers Racing, changed all that. Wood was the first to devise a means to trim significant time from pit stops.

END_OF_DOCUMENT_TOKEN_TO_BE_REPLACED

One of the great things about the week leading up to NASCAR’s race in Darlington, S.C. – at least if you live in South Carolina – is reminiscing about the past.

Whether it’s Cale Yarborough sailing clean over the wall and coming to rest several hundred yards outside the track in the 1965 Southern 500, Ricky Craven edging Kurt Busch by .002 seconds – the closest finish in NASCAR history – in the thrilling 2003 spring race, or Johnny Mantz, the slowest of 75 drivers to qualify for the track’s inaugural race but then going on to outlast the field in a 1950 Plymouth outfitted with truck tires, Darlington has had no shortage of great moments.

The State newspaper of Columbia today focused on the man who won at the track 50 years ago this week – Joe Weatherly.

Weatherly was known as the clown prince of racing, a nickname that was well-earned, according to publication.

“He flew to races in his own plane, but never learned to read the instruments. He used gas station maps for navigation. Once, he left his Virginia home for a race in Dayton, Ohio. All was well until the Empire State Building appeared out his window,” according to The State.

“On a good day, his rental car wouldn’t be a total loss upon return. On a typical day, the car might have found the bottom of a hotel’s pool,” the paper added. “He often was as lubricated as his race car’s engine, a party animal with a knack for talking his way out of arrests.”

END_OF_DOCUMENT_TOKEN_TO_BE_REPLACED

Don’t let it be said that this blog doesn’t care about you, the reader.

Lest one think Michael Scott exaggerates the problem of wild, and presumably rabid, canines wreaking havoc on America, remember the portentous words of Ricky Bobby and Cal Naughton Jr.:

“Today, we want to talk about something serious: packs of stray dogs that control most of the major cities in North America.”

No man is prophet in his own land, yet these two NASCAR greats willingly offered this prescient advice:

“If you see a stray dog, don’t call the authorities; approach it on your own, with a rope or a broomstick.”

(This post hereby fulfills the community service requirement so ordered on 30 November 2012 by the Royal Court of the Isle of Guernsey.) 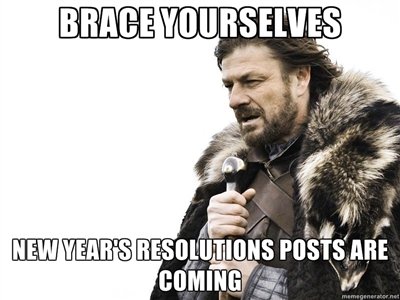 With a new year comes new resolutions, or, as is often the case, old resolutions that have been “repurposed” for a new year.

The proprietor of this blog, in a ham-fisted attempt to comport with societal norms, will endeavor to improve himself and, more importantly, the lives of those around him by attempting to adhere to several resolutions in 2013.

Some are more serious, others less so; it is up to the reader to determine which is which.

Gina Williams, a native Texan writing at the always-captivating Like the Dew website, details common misconceptions some Northerners have about people from the South.

These include that we’re all racist, uneducated hicks with lazy Southern drawls who always vote Republican. (What about us also being NASCAR-loving, moonshine-swilling, ATV-driving, snake-handling Creationists? That’s some of the best stuff about living in the South, after all.)

Williams does a good job debunking these myths, including providing a USA Today map of the 2004 presidential election which showed interestingly that plenty of Southern counties voted for Democratic candidate John Kerry over Republican George Bush, while there were several Northern states with a majority of counties favoring Bush over Kerry.

Better yet is Williams’ assessment of the simplistic portrayal of Southern cultural and social norms:

The history books we grew up studying in school failed in one big respect: The American Civil War was not simply over the preservation of slavery; it was a war over states’ rights and excessive taxation. The simple fact is that, at the time, there was controversy on just how much involvement the federal government should have in state governments (sound familiar to current times?); the federal government’s involvement with the anti-slavery movement set many Southern states off because they felt that state governments, through citizen voting, should determine laws on such things. And with increasing pressure by Northern states in the late 1850s to increase taxes to benefit their industries, Southerners became upset. Before and after those taxes were implemented with Abraham Lincoln’s entry into office, Southern states began seceding.

Yow! Williams is right on the money here, but I wouldn’t dare trying pursuing this argument with anyone but my closest friends, whether they’re from the North or the South. Public school education dropped the ball on complex issues like the War Between the States a long, long time ago and I’m not stupid enough to try to pick it up.

END_OF_DOCUMENT_TOKEN_TO_BE_REPLACED 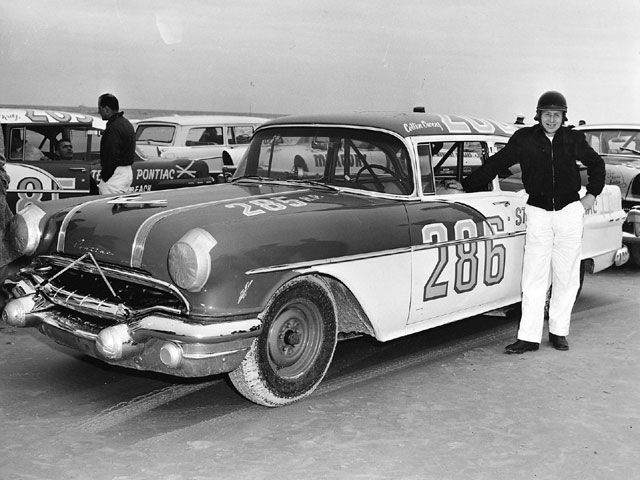 Spartanburg’s Cotton Owens is among more than two dozen stock car legends under consideration for the 2012 NASCAR Hall of Fame class.

The 2012 class will be selected in June by a 54-member panel, plus a fan vote selected on NASCAR.com, according to the Spartanburg Herald-Journal.

Owens first made a name for himself racing modifieds, earning more than 100 wins and capturing titles in 1953 and 1954.

END_OF_DOCUMENT_TOKEN_TO_BE_REPLACED

Tomorrow night in Las Vegas, NASCAR driver Jimmy Johnson will receive his fifth championship trophy in as many years. Decked out in a black tuxedo, he’ll also pick up a check for more than $5 million.

Joining Johnson in Las Vegas will be the other Race for the Sprint Cup participants, all of whom also earned several million dollars this past season.

Included in Friday night’s festivities will be the Viva ELVIS by Cirque de Soleil acrobats that will feature a 29-foot, 7,000-pound blue suede shoe and nearly 400 Elvis costumes featuring approximately 100,000 crystals. The show calls for hundreds of pairs of shoes and custom wigs, as well.

No doubt about it; NASCAR’s come along way from its early days. It may seem hard to believe that just 50 years ago the sport’s top drivers were lucky to earn $1,000 for a first place finish at a race.