Providence’s Cathedral of St. John may be shuttered, but out front of the 200-year-old structure is a church billboard with block letters that read, “GOD IS NOT DONE WITH US YET.”

Indeed, it appears the church may take on a second life as means to shed light on the trans-Atlantic slave trade and the role that all early US states – North and South – played in perpetuating slavery.

The Episcopal Diocese of Rhode Island wants to use part of the Cathedral of St. John for a museum that would examine the state’s role in the slave trade, both those who profited from it and those who opposed it. Churchgoers and clergymen were on both sides.

“In the 18th and early 19th centuries, Rhode Islanders backed 1,000 trips between Africa and the Americas,” according to the Providence Bulletin. “Newport, Bristol and Providence were among the busiest slave trade ports in North America.”

The museum would be the only one in the nation centered on the trans-Atlantic slave trade. It would also focus on the Episcopal Church’s role in that trade’s history and the often-overlooked legacy of slavery in northern states.

Ironically, the Cathedral of St. John is just a few hundred feet from both the site identified as where Roger Williams founded Providence in 1636 and the location of Williams’ home. Williams, a proponent of religious freedom, has been called the New World’s first abolitionist.

A Brown University report issued in 2006 found that about 60 percent of all slave-trading voyages launched from North America came from the state, more than 1,000 in all. Some 80 of those came from a single family, the DeWolfs of Bristol, RI.

Diocese officials approved the museum and a reconciliation center at a convention in Portsmouth, RI, earlier this month, according to the Bulletin.

Message on front of Cathedral of St. John’s, Providence, RI.

“The ship building and shipping industry in Rhode Island were major players in the slave trade and much of Rhode Island’s economy was built with the profits of that trade,” Bishop Nicholas Knisely told those gathered at the conference.

“Many … of those businesses were owned and operated by Episcopalians,” he said. “So we feel we have both an obligation and an opportunity to speak the truth about the church’s role in the slave trade.”

James DeWolf Perry, executive director of the Massachusetts-based Tracing Center, said that the North’s role in slavery has largely been forgotten or overlooked.

“What’s dropped out of our public memory, largely as a result of the Civil War, is that the North had a great deal of slavery,” he said. “We like to talk about as if most Northerners were anti-slavery and abolitionists.”

The Tracing Center was set up by descendants of what was once the nation’s most prolific slave-trading family, the DeWolfs. Perry’s great-grandfather was bishop of Rhode Island and chose St. John’s as the diocese’s cathedral. He served as the denomination’s presiding bishop – its leader in the United States.

In fact, the North benefited economically from slavery, and the Episcopal Church “institutionally was deeply complicit in slavery, benefited from it,” Perry said.

The cathedral, a church where slaves once worshipped, would explore how the church benefited from the trade and helped bring it to an end, Knisely said.

“Our story’s mixed,” he told the Associated Press. “We haven’t talked in the country about the role of religion and religious voices in abolition and the slave trade.”

The diocese is working with the Tracing Center and Brown University.

Diocesan officials emphasize the plan is still in the early stages. They don’t yet have a way to pay for converting the Gothic Revival-style structure, and they’re not sure what they want the museum to look like.

The cathedral has been closed for 2-1/2 years and a glimpse at its outside shows it’s in need of substantial repair. It façade is in need of renovation, the roof requires repair and a handful of windows are missing, meaning interior restoration is likely necessary, as well.

Still, the cause appears a worthwhile one.

Most Americans do not understand how deeply involved the colonies and early United States were in the trans-Atlantic slave trade, said David Blight, director of the Gilder Lehrman Center for the Study of Slavery, Resistance, and Abolition at Yale University.

Blight urged organizers to pull together a strong team of historical advisers.

“It’s all about how you present a very difficult history, a disorienting history, to the broadest possible public including young people. That isn’t easy to do, but it’s a tremendous and wonderful challenge,” he told the Associated Press. “Museums rarely can reconcile a society, but they surely can present good history, a lesson that can be learned.” 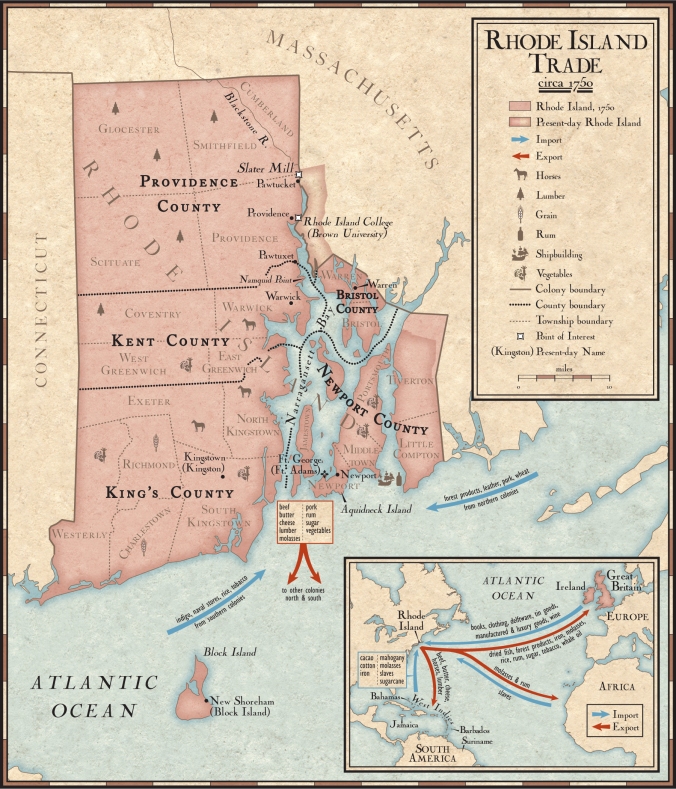 6 thoughts on “Providence church eyed as site for slavery museum”