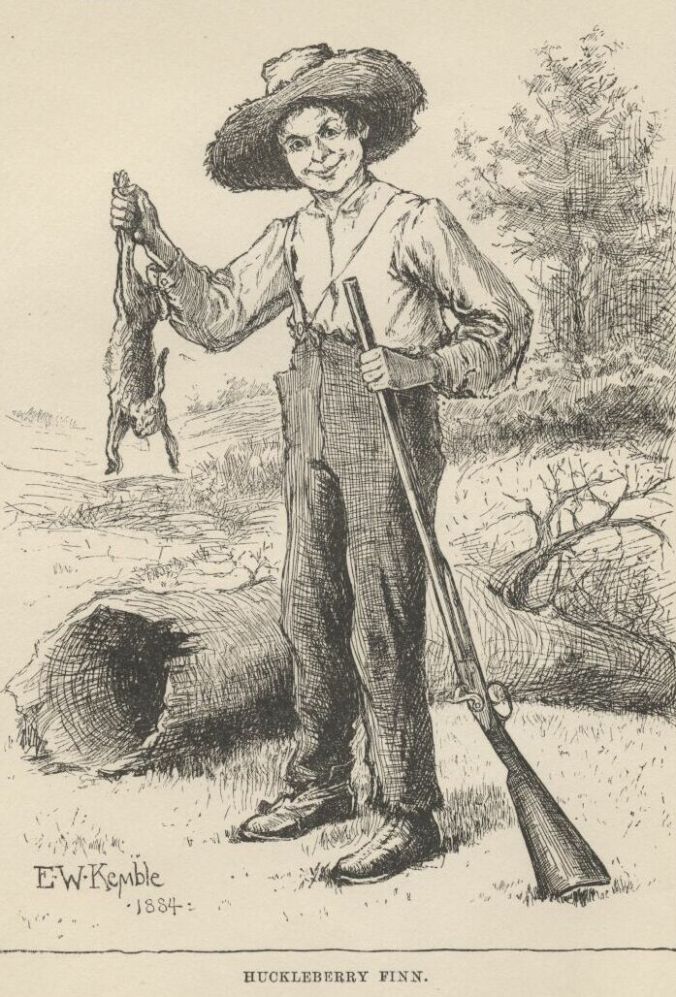 It took just a bit of warm weather this past Saturday for me and my girls to high-tail it to the great outdoors.

We made our way to Poinsett State Park – named for Joel Roberts Poinsett, the first US Ambassador to Mexico and the individual who helped popularize the Poinsettia – where we enjoyed balmy 75-degree weather as we wandered through pine thickets and meandered along the edge of an old mill pond.

While we saw several large turtles and many small fish, the highlight was the abundance of giant tadpoles. We managed to catch a couple of these monsters (see below), which were fully three inches in length, longer than many of the frogs we normally catch.

These whoppers will grow into river frogs, and given that we saw hundreds upon hundreds of the oversized juveniles, one can only imagine the cacophonous croakings that will soon reverberate through the park once the tadpoles reach maturity.

Our tadpole-catching excursion gave me an opportunity to regale my daughters with one of my own childhood adventures which involved regular-sized tadpoles, but managed to get me into giant-sized trouble.

Sometime around 1970, when I was 6 or so, my family and I were living north of Bellingham, Wash., in the small town of Ferndale. Ferndale is just a few miles from the border with British Columbia, and like much of the Pacific Northwest has a temperate climate. It receives some snow in the winter and plenty of rain the rest of the year, which is ideal for young boys who thrive on getting dirty.

I’m a little hazy on exact dates, but I believe the incident in question happened either in late spring or summer. My paternal grandparents were driving up from San Jose, Calif., to visit, so my parents had spent considerable effort to clean and get everything shipshape. This included me, the oldest grandchild.

At some point on their anticipated day of arrival, I wandered off with a friend to what, in retrospect, must have been nothing more than a giant sludge pit filled with water. If I remember correctly, I was wearing cutoff jeans, a shirt with pockets, no shoes and a straw hat, resembling a 20th century Huck Finn in dress if not discernment.

We proceeded to wade in black muck and murky water for at least an hour, catching tadpoles with our hands and getting thoroughly covered in a slimy film and dark mud that reeked of what I can only describe as sewer gas.

No matter, we were big-game hunters and the prey was plentiful. Eventually, I not only filled my straw hat with tadpoles – and I mean filled – but also every shirt and pants pocket, as well.

I then trudged home, a fetid, stinking, mud-caked, dripping-wet 6-year-old, loaded down with hundreds of wiggling black tadpoles.

I can remember looking at my straw hat as I carried it back home, full of a squirming mass of black life: Boy, were my parents going to be excited!

To my shock, I was not greeted like the conquering hero I was, but rather as the filthy urchin I undoubtedly appeared to be.

(Remember, this was long before cell phones and folks generally called the day before they departed, giving an approximate estimated time of arrival, and nothing more. No updates along the way; no postings as one approached town; no announcement that one had entered the neighborhood. Arrival often involved a wide window of several hours.)

I remember my mom’s eyes blazing red as she very nearly went into apoplectic shock. My grandmother, at that point, had a way of making things difficult for my mother, and the last thing my mom needed was her mother-in-law arriving to see the first-born grandchild looking and smelling like a sewer rat.

I’m not sure what happened after this, though I believe a variety of expletives were uttered, many of which I understood in spirit, if not actual meaning. I do know that I was hustled off to the tub, thoroughly scrubbed down and my clothes detoxified, if not burned outright.

In the end my parents managed to get me cleaned up in time for my grandparents’ arrival, and I apparently managed to steer clear of local swamps, bogs and quagmires for the extent of their visit.

I later remember my mother talking about pulling the pockets inside out on my pants prior to putting them in the washing machine and watching as wriggling tadpoles came spilling out. Probably not something that was not covered in child-rearing manuals of that era, or any other.