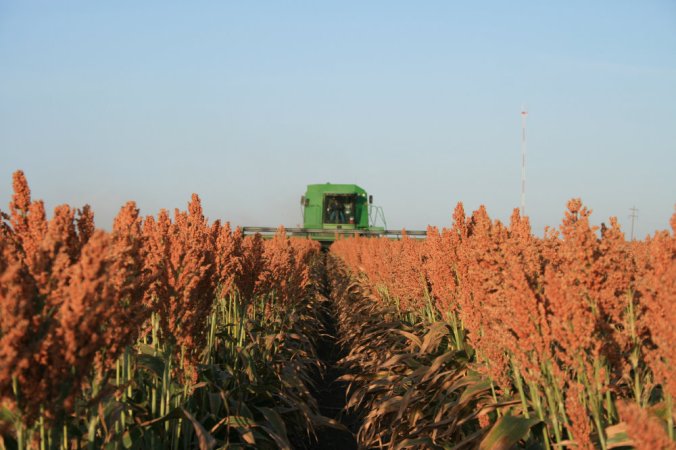 The 2.36 million bushel shipment, the first of several scheduled for China this year, reached the port city of Guangzhou, the south China city historically known as Canton, on Oct. 18.

The cargo is designated for animal feed and demonstrates the continued modernization of China’s feed industry, according to Bryan Lohmar, US Grains Council director in China.

“The Council believes US sorghum has significant potential to become a regular feed ingredient in China,” he said. “Sorghum imports from the United States can help keep food prices low and improve China’s overall food security.”

Sorghum, a grain, is among the most efficient crops in conversion of solar energy and use of water. It is known as a high-energy, drought tolerant crop, according to the National Sorghum Producers.

Sorghum was planted on approximately 6.2 million US acres in 2012, with Kansas, Texas, Louisiana, Arkansas and South Dakota the top five-Sorghum producing states.

A significant amount of US sorghum is exported to international markets where it is used for animal feed and ethanol production. 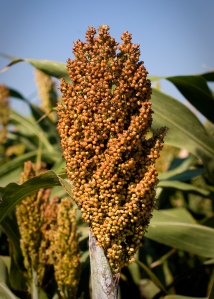 Sorghum, up close and personal.

Indications are that China could purchase a significant share of the 2013 US sorghum crop.

“As of this month there are approximately 20 Panamax vessels sold of US sorghum to China, which represents around 1.1 to 1.2 million tons (43.3 to 47.2 million bushels),” said Alvaro Cordero, manager of global trade for the US Grains Council.

US sorghum growers are benefitting from restrictions on corn imports caused by China’s tariff rate quota, according to Southeast Farm Press.

“With China’s meat consumption growing and subsequent growth in feed demand, the United States is in a unique position, both in its capacity to produce and its variety of products, to respond and meet China’s feed-grain needs,” US Grains Council Chairman Julius Schaaf said.