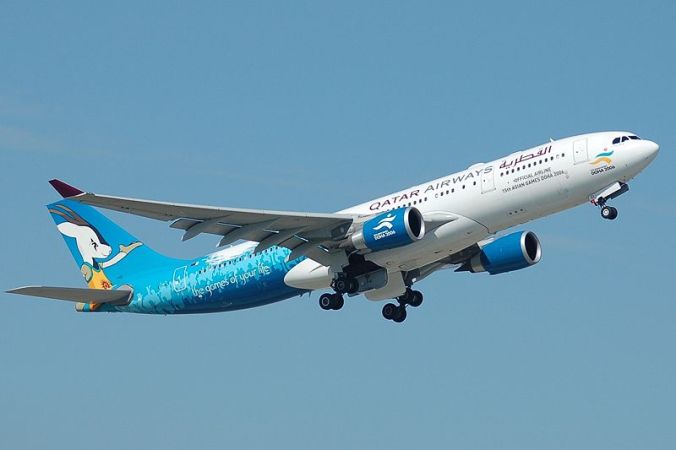 The chief executive of Qatar Airways expressed displeasure with the lack of progress with Boeing’s 787 program and threatened to shift extra business to Europe’s Airbus, according to Reuters.

Akbar Al Baker had harsh words for the Chicago-based aerospace manufacturer, saying it has failed in development of its 787 Dreamliner, which is seen likely to suffer a further delay following a fire on a recent test flight.

“I was really taken aback by the (787) program,” he said during a news conference. “I never expected a program could be delayed so much with a company like Boeing, which has pride in its quality. They have very clearly failed.”

Earlier this month, undetermined foreign debris aboard one of Boeing’s 787 caused an electrical fire.

Boeing isn’t sure what the fire’s impact will be on delivery, but another delay is widely expected. Boeing has said it will take a few more weeks to revise the schedule.

Boeing is assembling 787s in the South Carolina Lowcountry, thanks in part to hundreds of millions of dollars in various state giveaways, including corporate income and sales tax credits, and property tax breaks.

Qatar Airways, which offers service around the world, is currently undergoing a major expansion and is one of the fastest growing airlines in the world. The airline also operates one of the youngest fleets in the world.